The first World Conference on the fight against doping held at the headquarters of the International Olympic Committee in Lausanne in February 1999 led, on the one hand, to the creation in November of the same year of the World Anti-Doping Agency (WADA), a foundation under Swiss private law, which consists of the representatives of the Olympic Movement and representatives of government from all five continents. On the other hand, it led to the launch of the drafting of the first World Anti-Doping Code, which, from its provisional versions, provided for the creation of national anti-doping organizations.

Even before being held in Denmark in early March 2003, the 2nd World Conference, organized this time by WADA, resulted in the endorsement of the Copenhagen Declaration on Anti-Doping in Sport, which aims to  » forge a political and moral understanding (…) in order to recognize and support the role of the World Anti-Doping Agency (WADA); to support the World Anti-Doping Code adopted by the WADA Foundation Board at this conference; to support the international and intergovernmental cooperation by promoting the harmonization of anti-doping policies and practices in sport and to support a process leading to a convention (…) « , HSH Prince Rainier III, anxious to recognize the role of the Code as a fundamental text of the global fight against doping in sport, to adapt Monegasque public policies to the requirements of this Code and to support the role of coordination, harmonization and standardization of anti-doping efforts in Europe. According to this Code, Sovereign Ordinance No. 15.656 of 7 February 2003 established a Monegasque Anti-Doping Committee after the Governing Council had deliberated on it at its meeting on 8 January 2003.

From its creation to its transformation into a private-law body invested with a mission of general interest by the effect of the Sovereign Ordinance no. 5.089 of December 3, 2014, the Monegasque Anti-Doping Committee was a structure of the State presided by the Government Councilor for Internal Affairs. 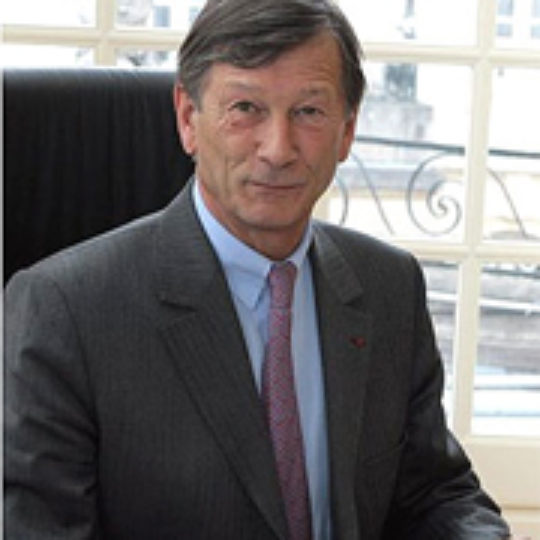 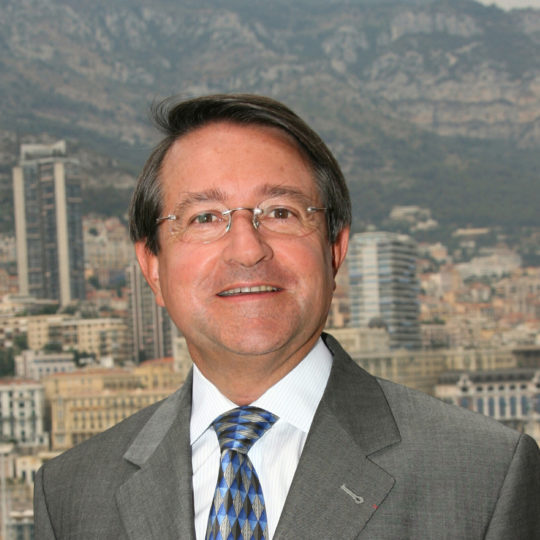 Mr. Deslandes, having had the responsibility to set up the Committee and to implement the 2003 version of the World Anti-Doping Code and Mr. Masseron having been in charge of implementing the 2009 version of this Code and to prepare the application of the 2015 version, they have both made a powerful contribution to establishing the Monegasque regulatory framework for the fight against doping and to giving the institution its first acclaim with particular attention being paid to ensuring that the Principality of Monaco is an example in the fight against the scourge of doping in sport, in accordance with the intangible will of their Most Serene Highnesses Prince Rainier III and Prince Albert II.

The Monegasque Anti-Doping Committee wishes to pay tribute to them for their achievements in the service of a clean, fair and honest sport and intends to place its work in the wake they have drawn.